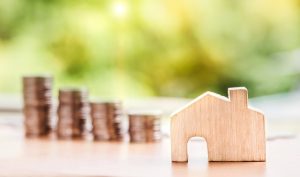 The costs of five-year fixed rate mortgages have declined steadily in recent years. As of last October, for example, average rates had fallen from 3.77% two years earlier, to just 3.40%. Now, fresh research reveals that many five-year fixed rate buy-to-let mortgages are cheaper today than they were in April of 2018.

An Overview of Buy to Let Mortgage Criteria

As specialist loans for landlords and home or commercial property owners, buy to let mortgages and buy to let remortgages are the loans of choice for those planning to rent out their property. Buy to let rates are available for all property types, including:

But a buy to let loan must be income-generating before you can be eligible to borrow.

To determine if you can afford the mortgage you need, most lenders will start by looking at the amount of rent you’re planning to charge. As a general guideline, your proposed rent should be a minimum of 125% of your loan payment in order to qualify for the best buy to let mortgages.

While it’s true that fixed rate buy-to-let mortgages can cost a little more than variable rate loans, they do come with the built-in security of payment stability.

Why You Should Consider a Buy to Let Mortgage in 2019 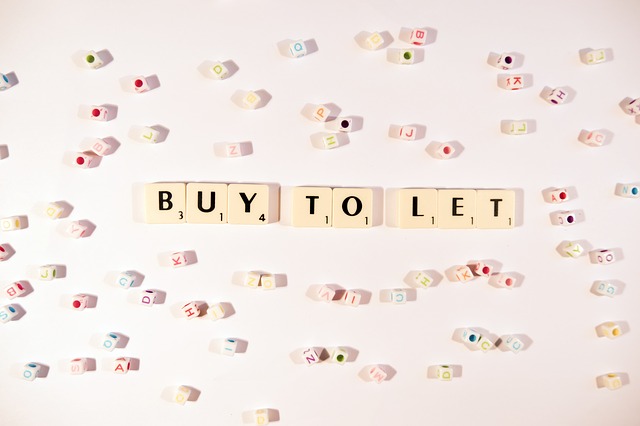 Not only did the number of first time buyers hit a 12 year high in 2018, buy to let remortgages saw an enormous spike last December, year-over-year. This trend has been partially attributed to competitive rates being offered by lenders across the board – a trend which has continued into 2019.

As the new year unfolded, lenders were cutting mortgage rates for both first-time buyers and for homeowners remortgaging their properties. In January, for example, lower rates were being offered by lenders like HSBC, where a five-year fixed rate was down 0.1% to 2.29% on a home with 90% loan to value.

Many other institutions – including Accord Mortgages, Virgin Money, and Barclays – also marked the start of the year with rate cuts, reduced fees, or increased cashback amounts. And while February and March saw a slight spike in rates, the buy to let loans favoured by many landlords have fallen back in cost once again.

As of March 2019, landlords could pick from more than 2,000 buy-to-let mortgages – the largest choice since the financial crash. It’s clear as the year moves forward that not only are five-year fixed rate buy-to-let mortgages continuing to rise in popularity, competition for business in the fixed-rate sector is thriving. 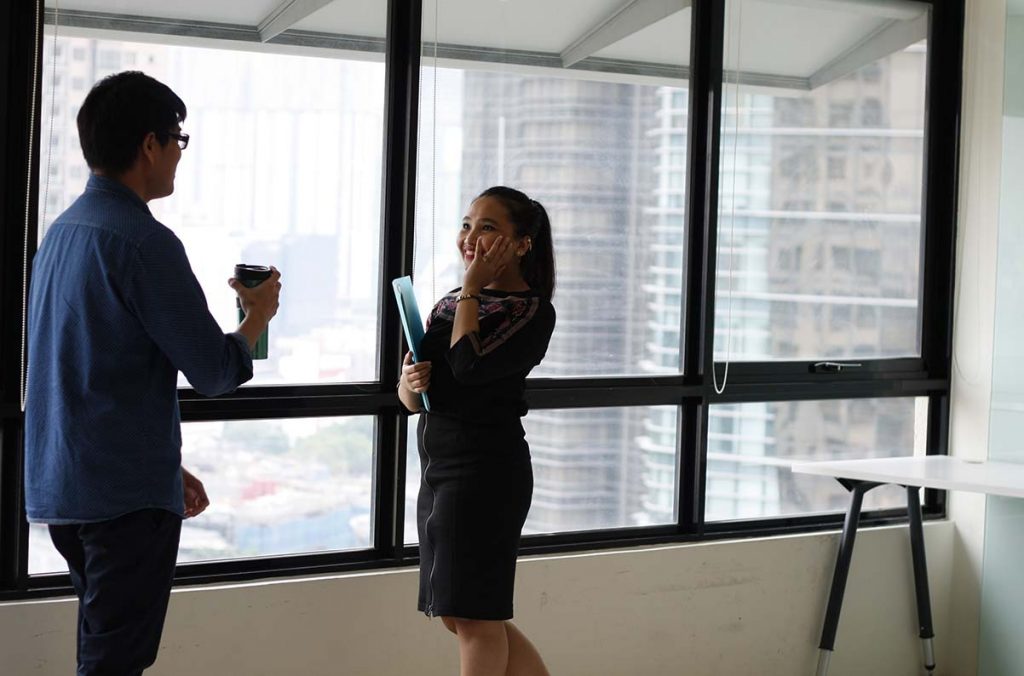 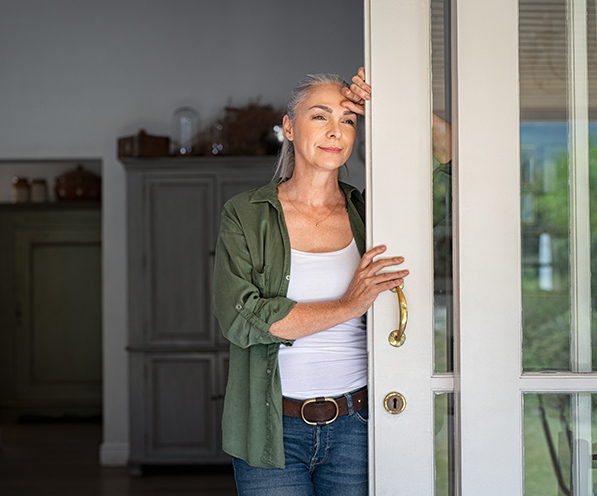